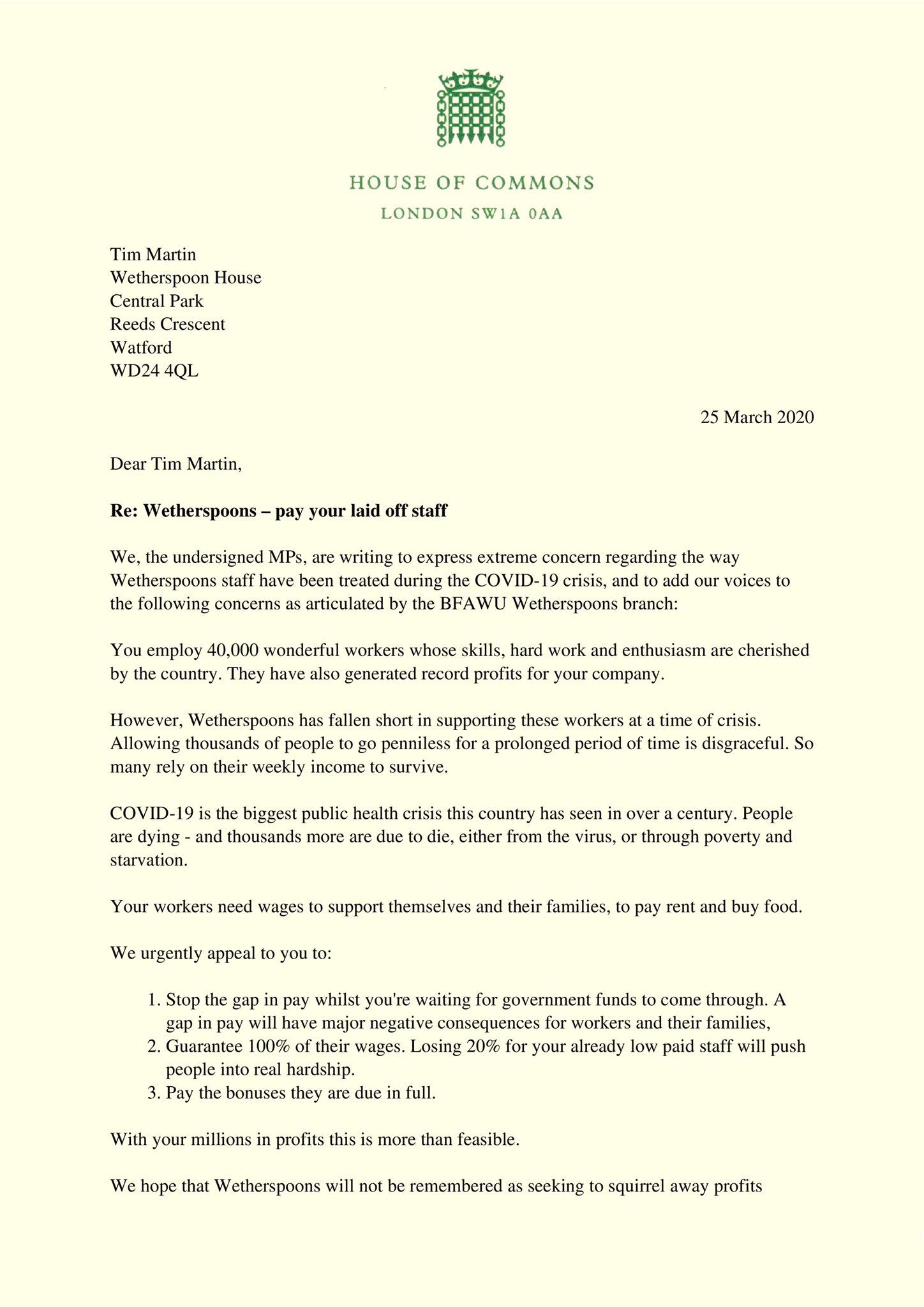 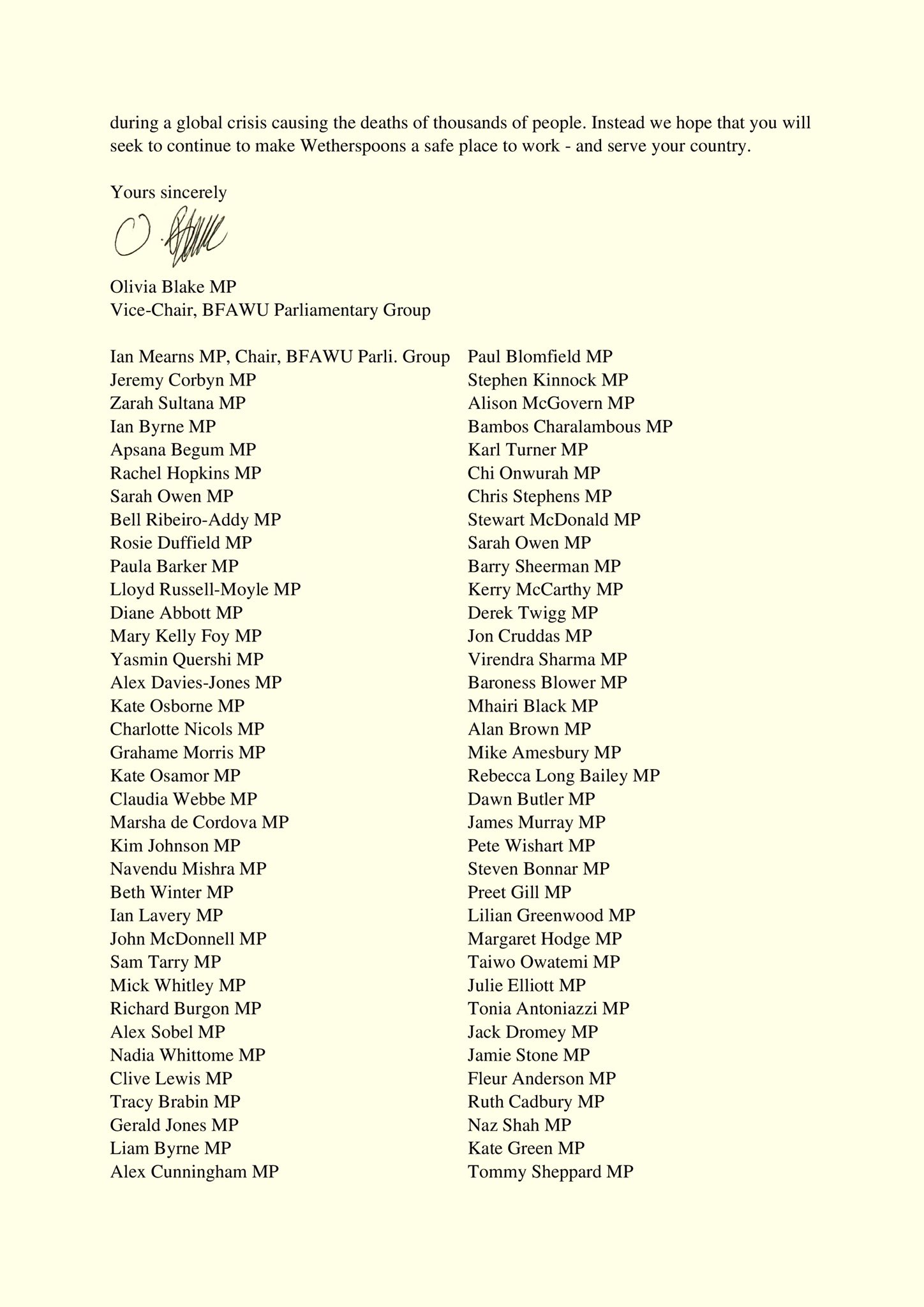 Mr Stone signed the letter after several constituents working at The Alexander Bain in Wick contacted him to complain. Since Wetherspoon's made a u-turn on paying staff wages, it has been announced that they will not be paying suppliers during the Coronavirus pandemic.

This is a tragedy for distilleries in the Far North. Responding to the news, Mr Stone has launched an online petition, which asks those in Caithness, Sutherland and Easter Ross to sign a joint letter to Tim Martin asking that he pays suppliers.

“I am glad Wetherspoons took note of our campaign to pay workers - this is especially good news for those who work in Wick's Alexander Bain.

"However, this is not the end of it. It has come to my attention that Wetherspoons is now refusing to pay suppliers. This is bad news for the distilleries in the Highlands and I am determined to do something about it.

"I am asking all my constituents to join me in petitioning Tim Martin to pay his suppliers. If he can make a u-turn on wages, he can do it again for our distilleries!" 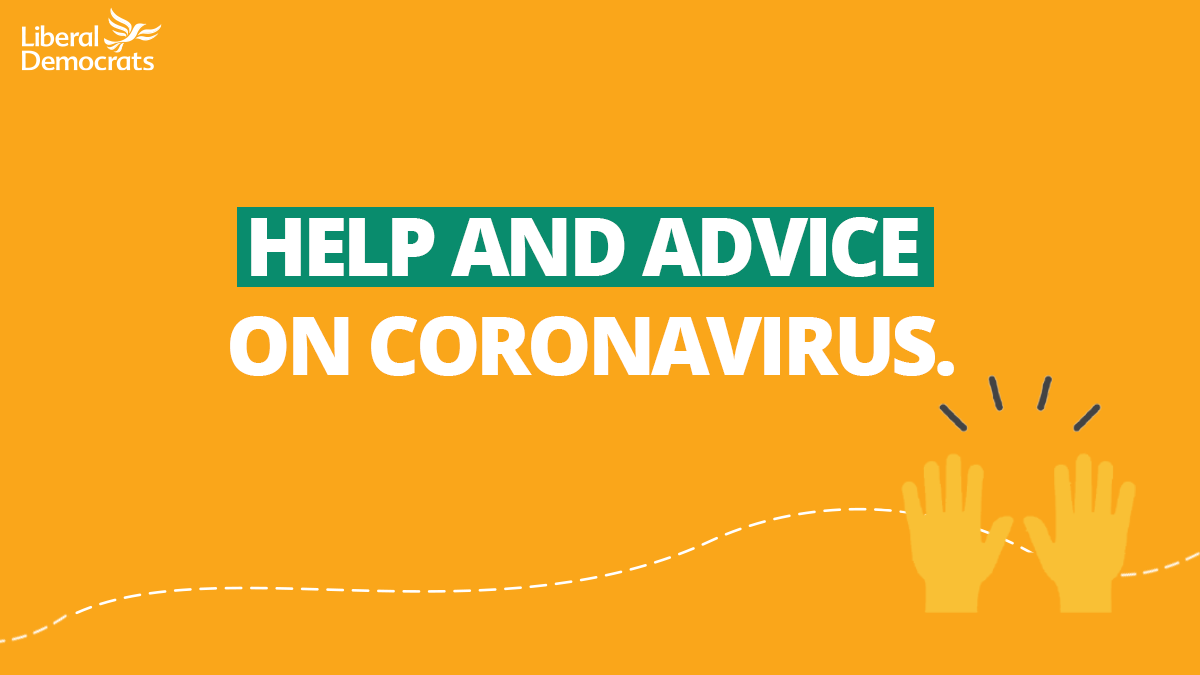 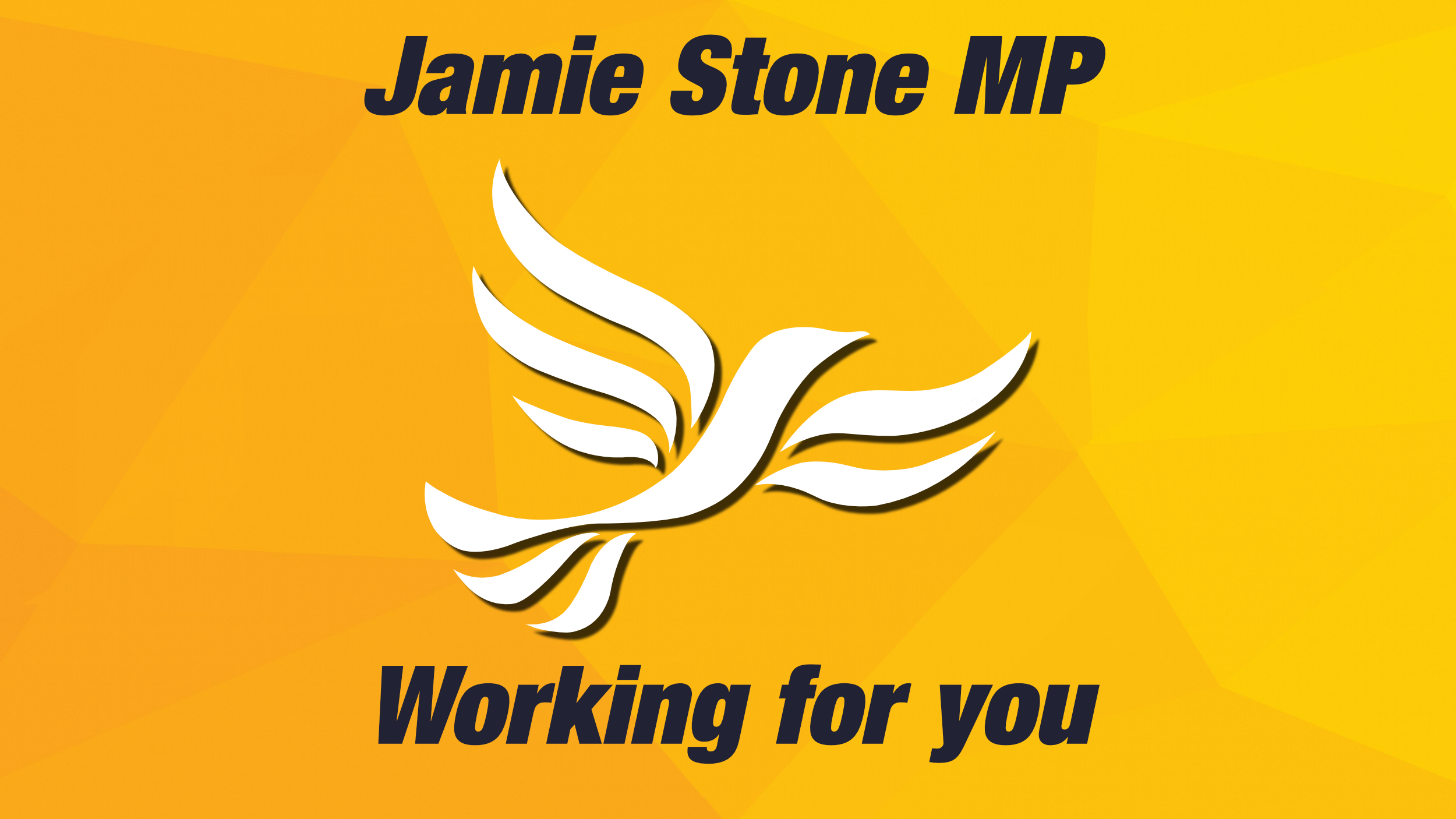