Jamie Stone, MP for Caithness, Sutherland and Easter Ross has thrown his support behind Alness Highstreet to win in this year’s Great British High Street Awards. With public voting open now, Jamie is encouraging all local residents to give their backing to Alness. 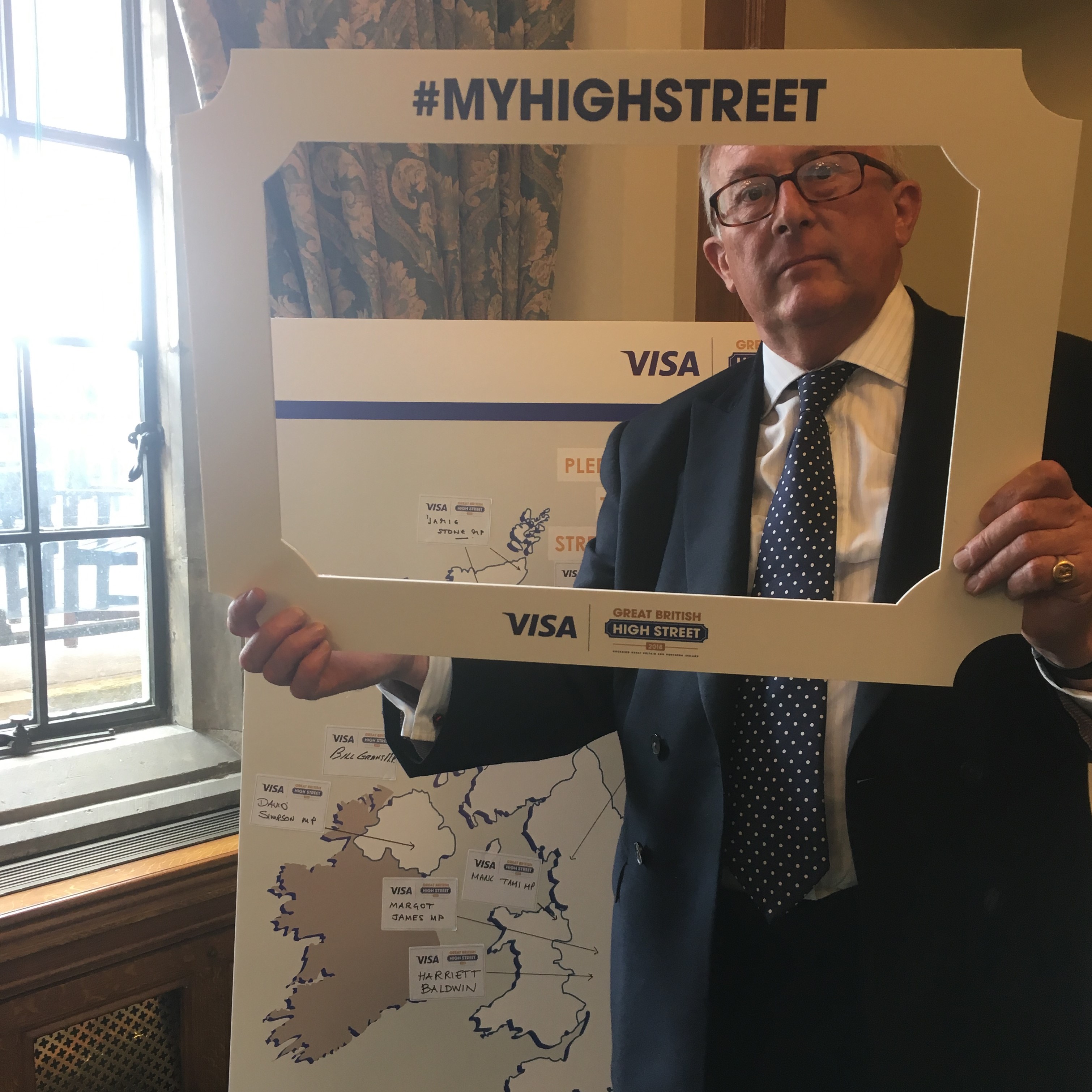 Winners will be named in each of the four UK nations and are eligible to win up to £15,000 to spend on their community.

“I'm delighted to hear that Alness High Street has been put forward for the Great British High Street Awards.

“As someone who uses Alness High Street on a regular basis, I can vouch for just how vital it is. The variety and standard of the High Street businesses should be the envy of other communities, and it is a real tribute to people like Councillor Carolyn Wilson and her team who put so much work in.

“I hope Alness runs away with the prize and I encourage everyone to join me in voting now!”

The winners will be decided through a combination of judges scores and public voting, and independent judges will be visiting shortlisted high streets over the next month.

Voting will run until 31st October with winners announced at a ceremony in London in November.

To get involved in the conversation, use #MYHIGHSTREET on social media: