Speaking at a lecture at the University of the Highlands and Islands, the former UK Brexit Department head has warned that Brexit poses a “huge challenge” to the Highlands which stands to lose hundreds of millions in EU cash.

Jamie once again calls for the Government and banks to invest in community banking hubs to address the cash crisis the Highlands faces as the Treasury refuses to acknowledge the cash crisis facing rural areas.

The SNP’s 2016 election campaign promised “to deliver superfast broadband to 100% of premises in Scotland by 2021”.

However, in response to a parliamentary question by a Scottish Liberal Democrat MSP, the minister responsible for delivering the Scottish Government’s R100 programme has rolled back on the 2021 target for the project, admitting that it would be ‘challenging’ to meet the government’s previous commitment. 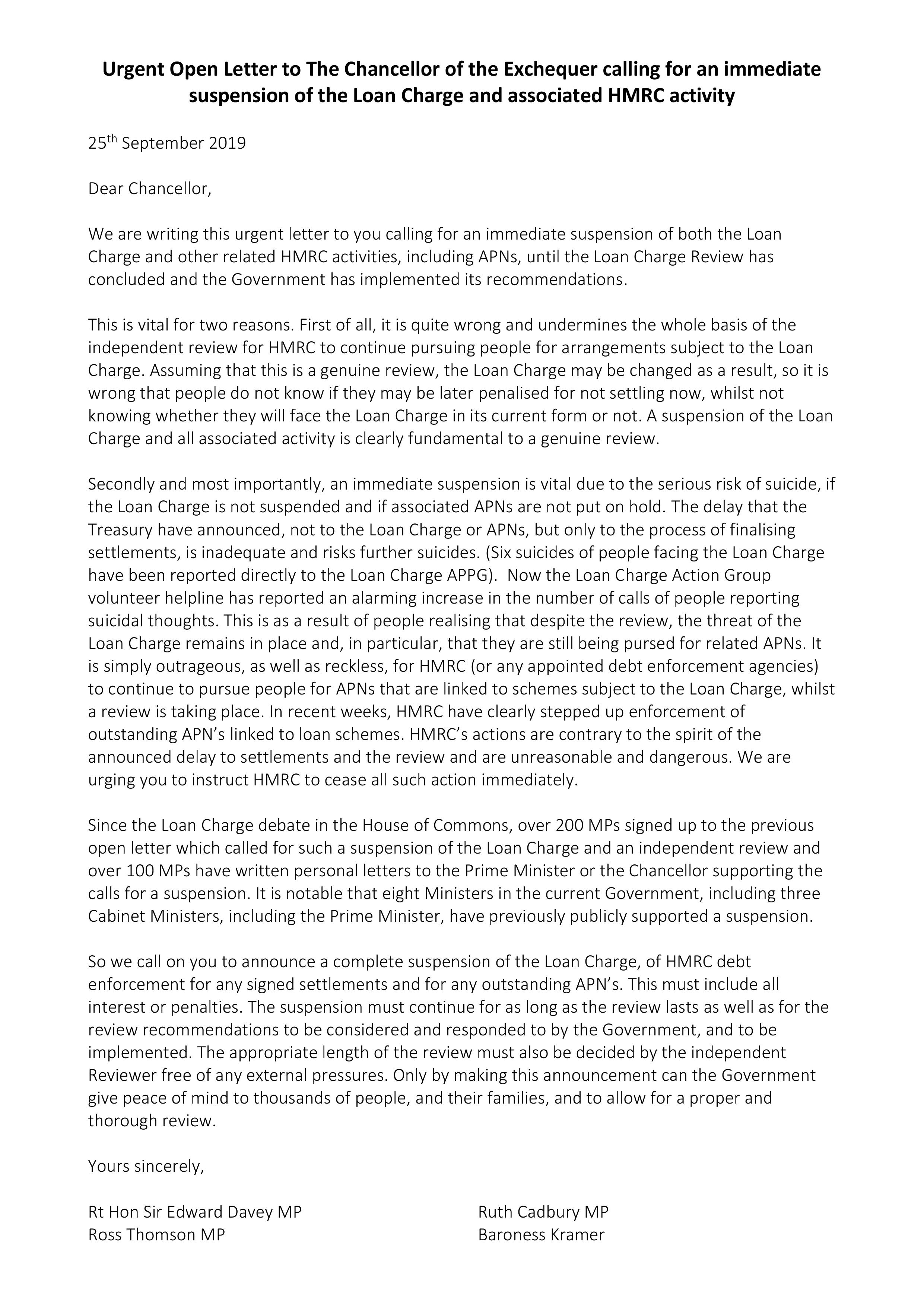 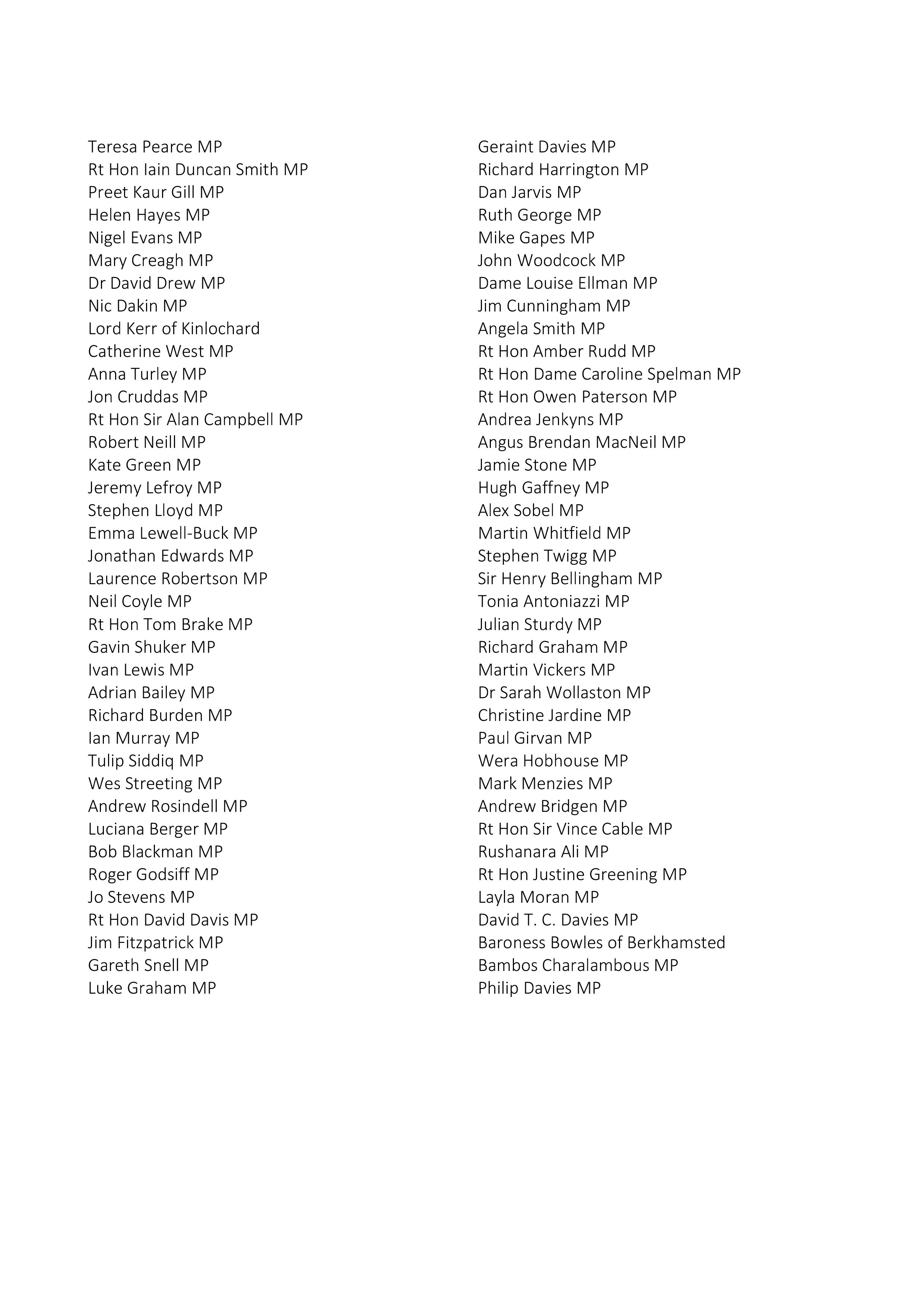 Jamie has written to the Chancellor of the Exchequer asking him to commit to an immediate pause of the Loan Charge until the Loan Charge Review has concluded and the Government has implemented its recommendations.

Scotland now has the worst drugs death crisis in the EU

Responding to new figures showing that there were 1,187 drugs deaths in Scotland in 2018, Jamie said:

“Scotland’s drug death rate is nearly triple that of the UK showing that Scottish drugs policy has utterly failed. We urgently need changes to be made to address this issue.

The Time is Now 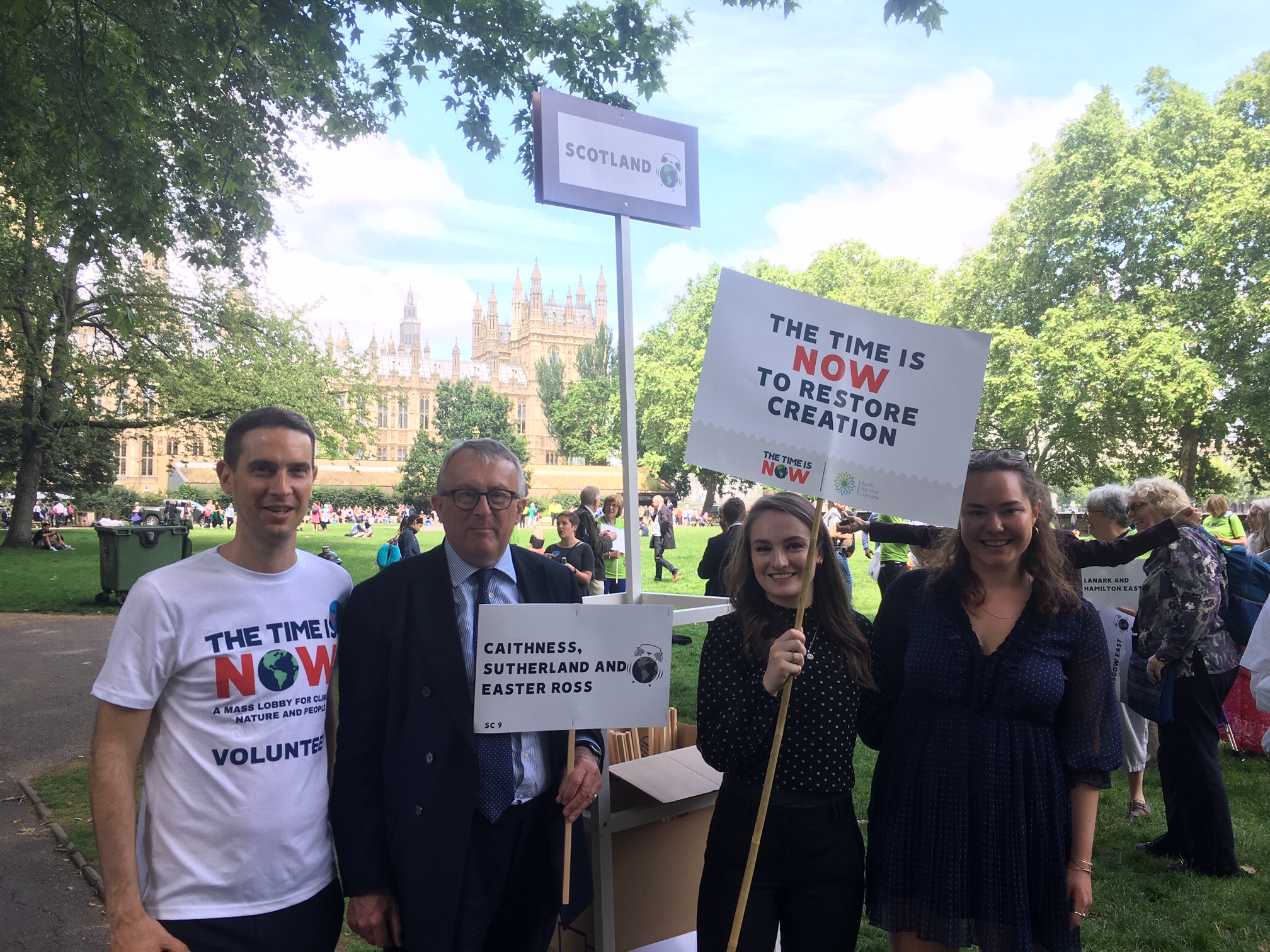 Jamie has today met with climate protesters from his constituency as part of the Time Is Now campaign. 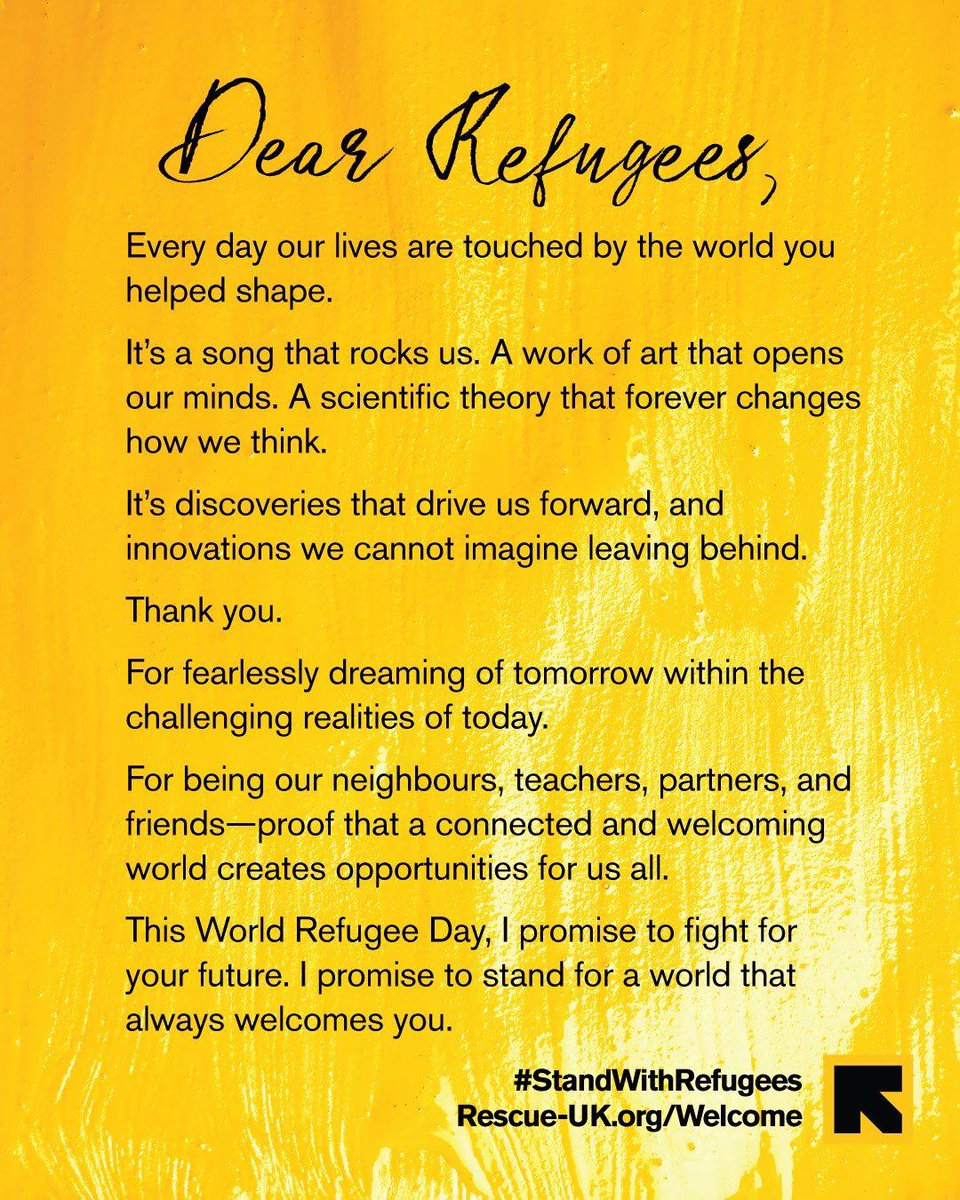 Jamie Stone calls for public consultations ahead of bank closures

Speaking in a debate in Westminster, Jamie Stone has called for public consultations to be mandatory for proposed bank closures.

Responding to the Prime Minister’s announcement that the UK will today table legislation to set a target for net zero carbon emission by 2050, Jamie said:

“This announcement is a step in the right direction but does not go far enough to address the climate crisis we are facing.

Licence Fees for Over 75s

Responding to the announcement that the BBC will scrap blanket free licences for over-75s Jamie Stone MP said:

“This move by the Conservative Government shows a meanness of spirit. A decent society should be judged on its generosity to the poor, the vulnerable and the elderly.