Jamie has criticised the Scottish Government after its flagship £600 million superfast broadband project has been hit by further delays. 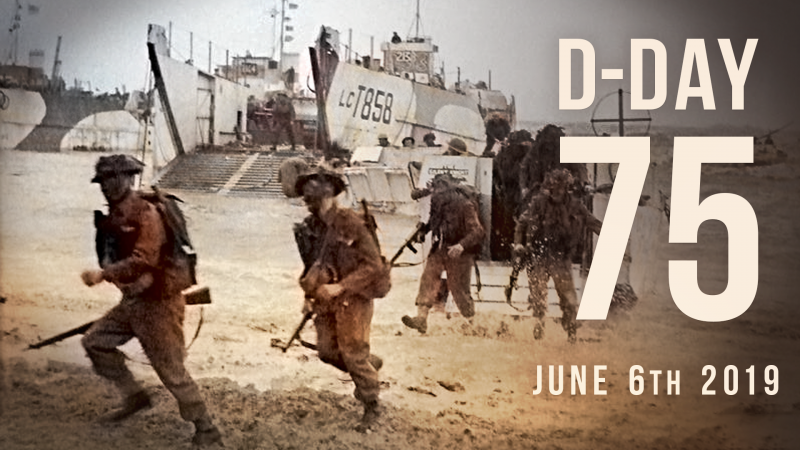 A DWP response to a written question asked by Jamie Stone has shown that 52% of claimants in the UK have had their Mobility award reduced or stopped altogether as a result of the change in benefits.

Medical requirements for joining the army must be updated 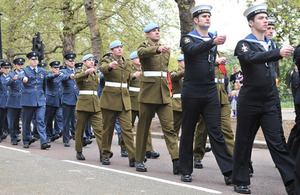 As Liberal Democrat Defence Spokesperson, Jamie has called on the Government to update its medical requirements for entry into the armed forces to create a more inclusive recruitment process.

Compensation scheme yet another way ScotRail lets down customers 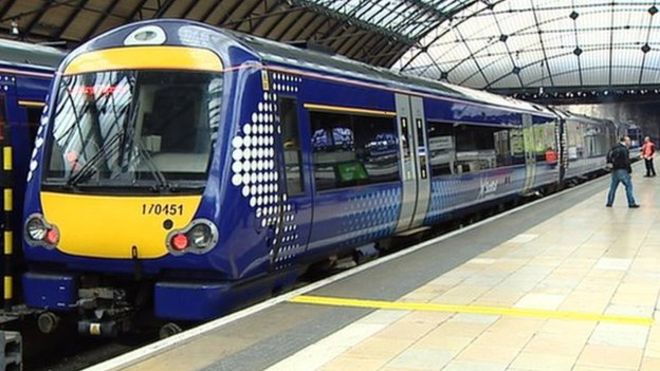 ScotRail has been criticised for its complex compensation scheme for delayed passengers, with research revealing that the process is among the UK’s most complicated.

22% cancelled operations due to capacity in NHS Highland 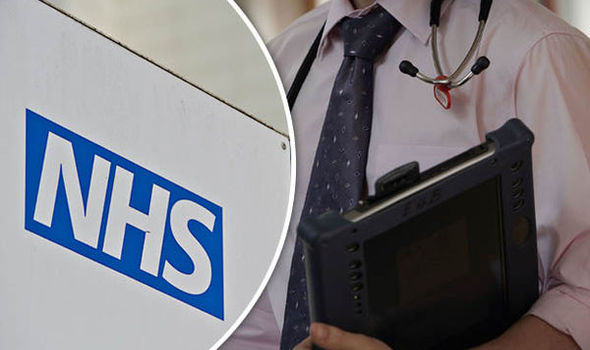 Jamie Stone has called on the Health Secretary to ease NHS pressures after new statistics revealed 22% of cancelled operations were cancelled in March alone for non-clinical or capacity reasons at NHS Highland hospitals.

Raise a dram to those producing Scotland’s iconic drink

Figures released today by the Scotch Whisky Association show that the contribution of the Scotch whisky industry to the UK economy has grown by 10% since 2016 to £5.5bn.

Yesterday’s Indicative Votes in the House of Commons have showed that significant support has shifted towards giving the people the final say on Brexit. 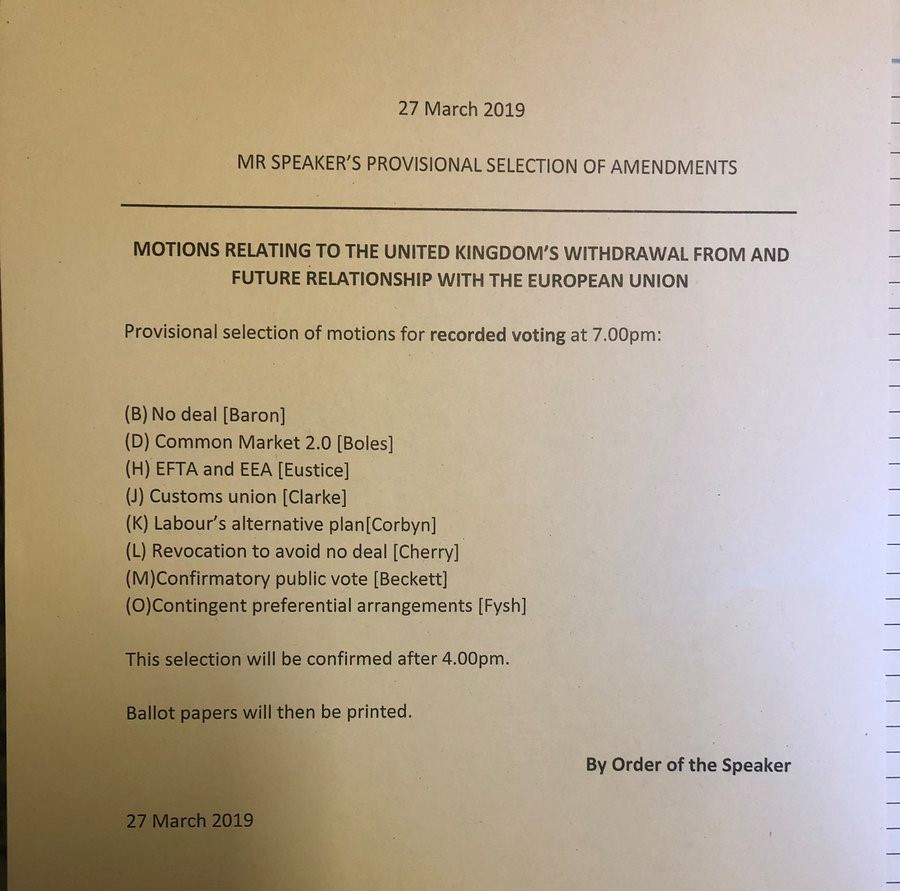 The confirmatory referendum option received more support than Theresa May’s deal and was the most popular option on the order paper.

Far North MP, Jamie Stone, has co-sponsored a motion in Parliament calling for an end to the unfair exploitation of cocoa farmers in the developing world.

Responding to a video from pupils from Tain Royal Academy, Knockbreck Primary School and Craighill Primary School showing the poor state of their current schools, Mr Stone has called on the Scottish Government to find the much needed funds to build a new school.

The need to address this issue has been recognised for some time and funds were set aside for a new school during Mr Stone’s time as a Highland Councillor.