Trump tariffs will be “bitter blow” to whisky industry 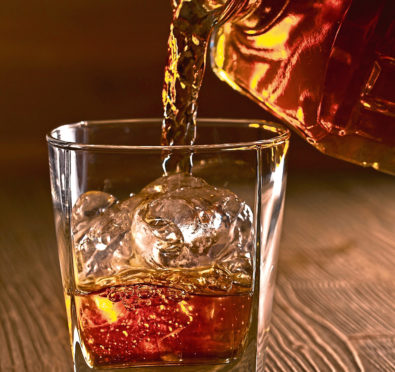 Commenting on the news that the US Government will impose steep tariffs on Scottish whisky, Jamie Stone said:

“These tariffs will be a bitter blow to the Scotch whisky industry and deeply damaging to people’s jobs on both sides of the Atlantic.

“This is an example of the type of behaviour we will face if Brexit forces us into the hands of a US trade deal designed by the vindictive and irrational Donald Trump.

“The EU remains the largest export region for Scottish whisky and rather than turning our back on it we need to maintain frictionless trade. Instead the Government is creating barriers with our largest export partner.

“The distilleries in my constituency are already worried by the Government’s plans to pursue a hard Brexit and Trump’s decision adds more concerns to the future of the Scotch export market.”