UK Parliament Week to be celebrated across Caithness, Sutherland and Easter Ross 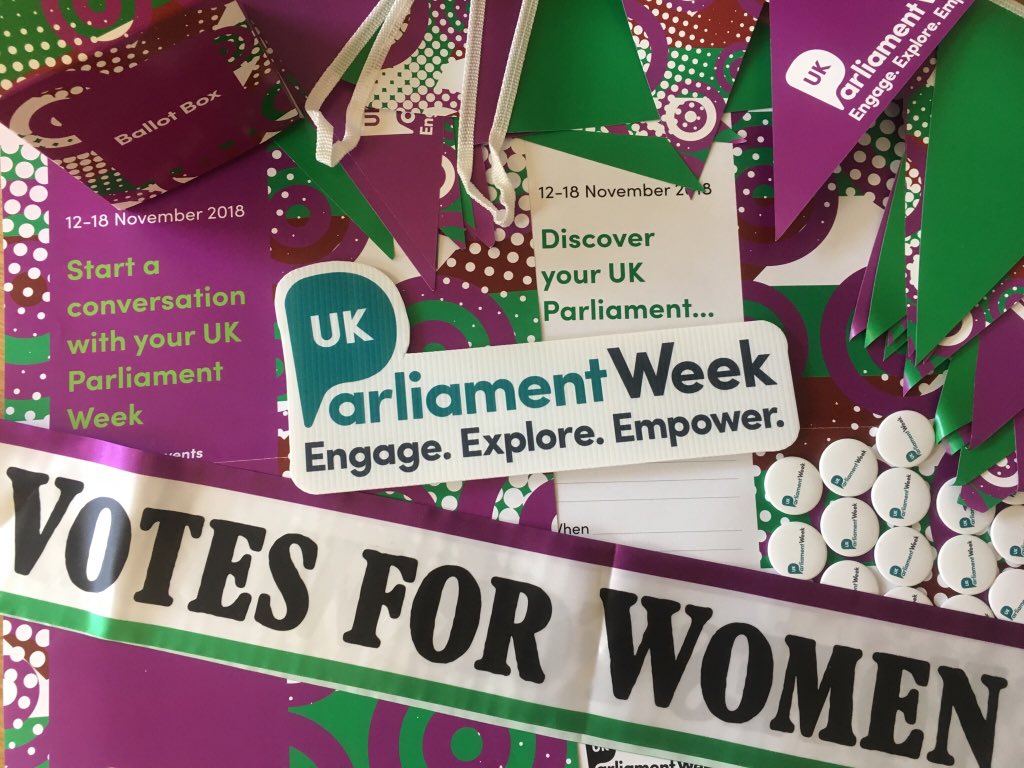 As we mark 100 years since the first women gained the right to vote, Jamie Stone is inviting everyone in Caithness, Sutherland and Easter Ross to get involved in UK Parliament Week and play a part in our thriving democracy.

UK Parliament Week is a UK-wide festival taking place from 12-18 November, which aims to engage people, especially young people, from different backgrounds and communities, with the UK Parliament and empower them to get involved.

Other centenaries coming up this year include the Parliament (Qualification of Women) Act which gave women over 21 the right to stand for election as an MP (21 November) and the 1918 General Election when women over 30 and all men over 21 voted for the first time (14 December).

“I welcome the involvement of people in my constituency during UK Parliament Week 2018. I am determined to ensure that our voters and citizens of tomorrow understand how vital their participation is in our democracy, and I’m excited to see so many schools, Girlguides, Scouts and local groups taking part – and in the case of schools, this is exactly why I visit as many as I can."